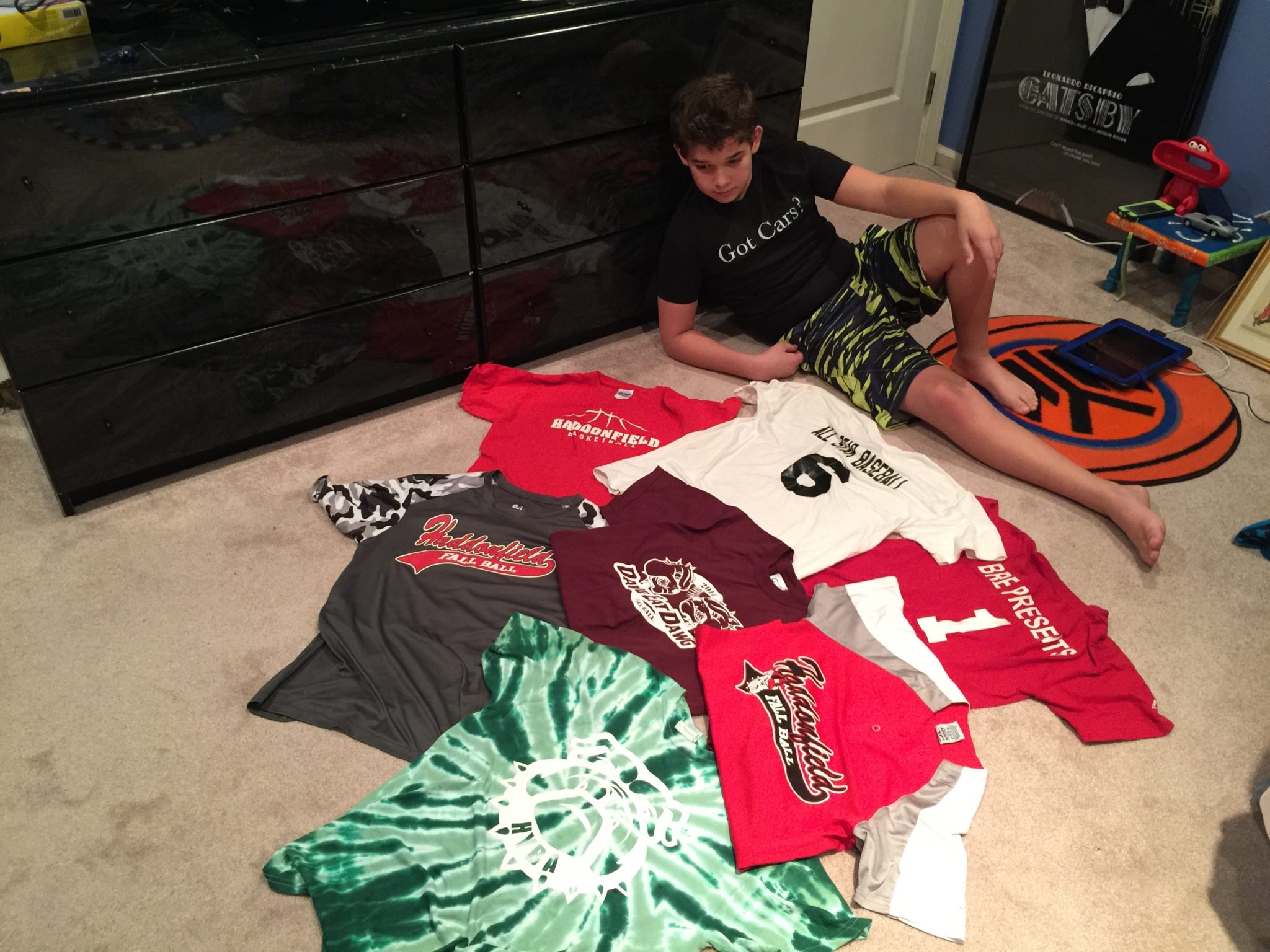 So I started Basketball last week.

I happen to play basketball in the same town of the The Private School that rejected me.

I might as well tell their name… Haddonfield Friends School!

They are the ones responsible for this, for making me suffer with no school to go to because they threw me out in 4th grade.

I want everybody to know that I didn’t get thrown out of Haddonfield Friends School because of having bad behavior. I got kicked out because I couldn’t learn the way others can, but that wasn’t my fault.

I know people think you can Only get thrown out of school for behaving really bad or having very bad grades but I didn’t have any of those issues.

I never got in trouble or had a detention in my life.

So why did I get thrown out?

What kind of school throws out a 9 year old kid?

I wonder that everyday I go to school.

What did I do to get thrown out of my old school?

Nobody ever told me why HFS kicked me out.

My Mom doesn’t even have that answer.

I have a lawsuit now Sky Vs Haddonfield Friends School because I don’t want this to happen to any other kids, what they did to me.

I am a really good kid but it’s hard to make others believe it. Not because of the way I act,  but because of my history of being thrown out of a private school.

When I play sports in Haddonfield like Baseball, Basketball & Fall Ball the kids on my team ask me questions about what happened to me.

Why did I get thrown out of school?

I don’t really know how to answer them. At least one kid on every team I play on says they know someone from my old school & they told them that I got thrown out because I never handed in my class work or got everything wrong on my test or that I was bad. I guess my old classmates hear these things from their parents. But no one really knows the truth.

This makes me sad, depressed & angry.

I want to know why Haddonfield Friends School threw me out?

I want to know why a school that asked me to do their commercial for them, threw me out after I was diagnosed with Dyslexia & ADHD?

I know the kids on my teams like me but they never ask to get together with me. I know it’s because the kids at Haddonfield Friends school tell the kids on my sports teams all the things that didn’t happen. Like I got thrown out because I have bad behavior.

That would never be me.

All I want is Haddonfield friends school to tell everybody in Haddonfield what really happened & that it was their fault that they hurt me and treated me badly & then threw me out. It was my teachers & Head of School. It wasn’t me.

I didn’t nothing wrong.

I’m the one who has to live with this for the rest of my life, the kid that got rejected from his own school.

These pictures are of all the Haddonfield teams I played on since I got kicked out of school, I saved every one. But not one picture of me hanging out with any of my teammates.

No one wants to get together with a kid who got thrown out of school!!